We've been in Pape‘ete for almost two weeks now (finally!). I think we're mostly eating, eating, and eating... Good thing the local food is fresh and healthy (except for the heavenly patisseries!).  Pape'ete is a great place to walk it off! 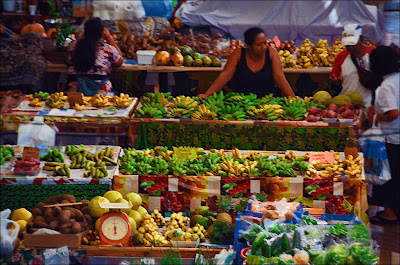 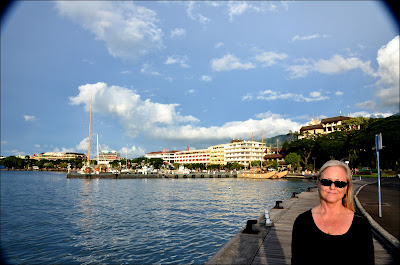 Pape‘ete has changed in the past few years due to their economic crisis and the constant reorganizing of their government. I suppose it's hard to get things done when they have a new President every other week! This week is Oscar Temaru (again!). Every time a new president comes in they replace the ministers with their political appointees - this seems to be really wearing on the people here.  Many businesses have closed and the streets are not as crowded as we remember. Very sad. And I think it will probably get worse before it gets better.


But the Marchè is still there and full of color!  Mauruuru to Randy for his beautiful photos! 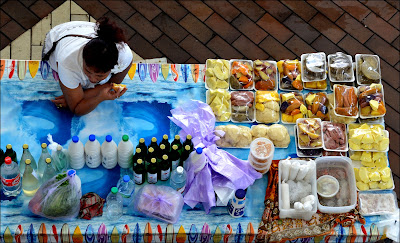 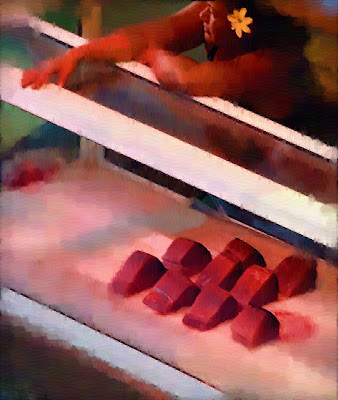 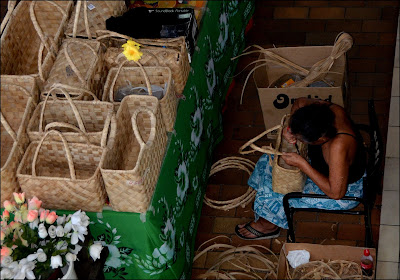 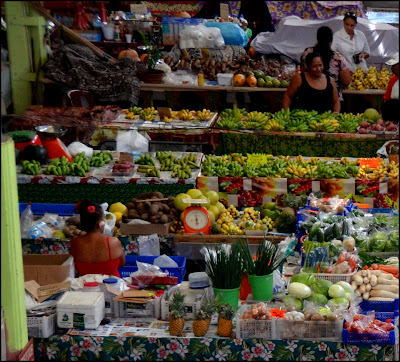 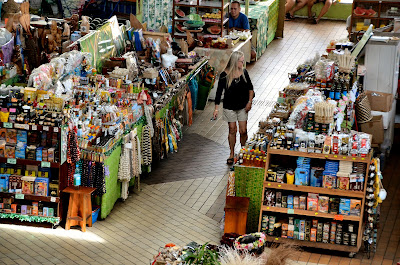 We also went to the Musée de Tahiti et ses îles à Punaauia today and was fortunate to see an art exhibit by Bobby Holcomb.  Bobby was born in Hawai‘i to a Hawaiian-Portuguese mother and an African-American father from Georgia. He lived on the island of Huahine and learned the Tahitian culture, as well as the language. His poetry, reggae music, and art work is extraordinary to me. He was very outspoken about the nuclear testing here in French Polynesia and educated many about the environment. He died in 1991. 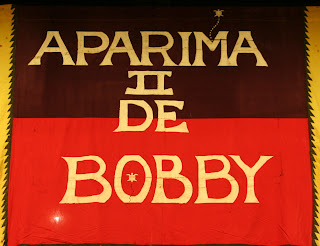 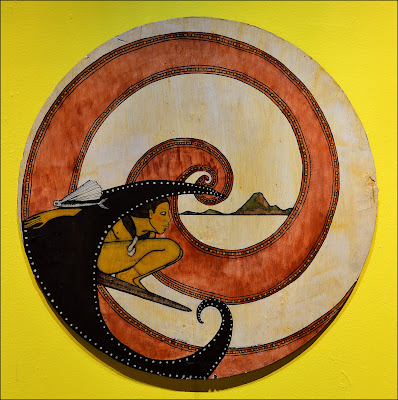 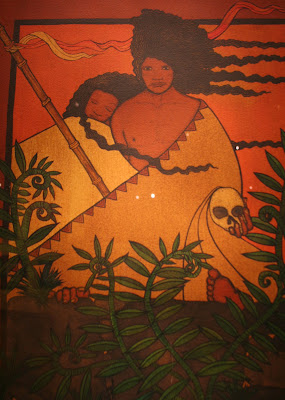 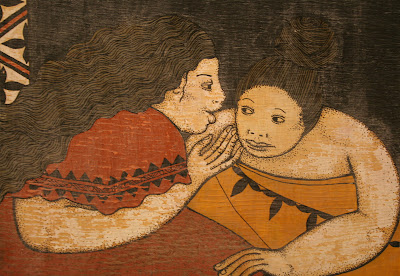 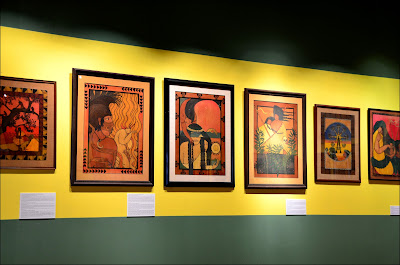 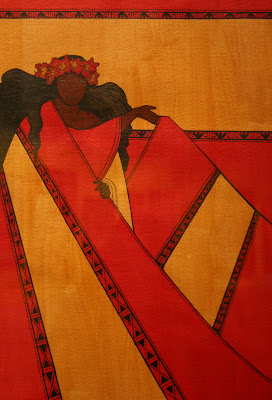 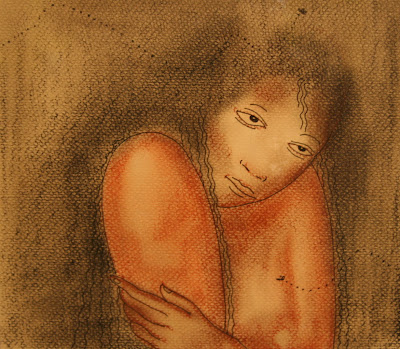 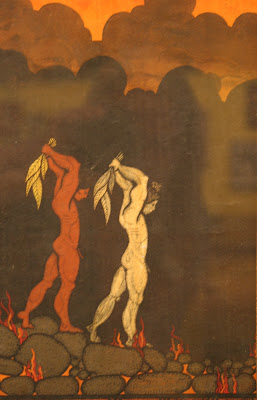 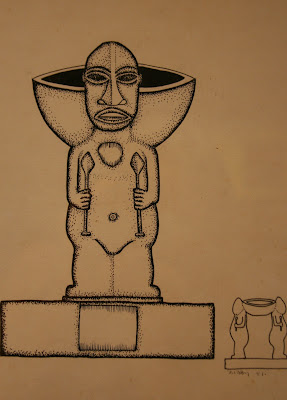 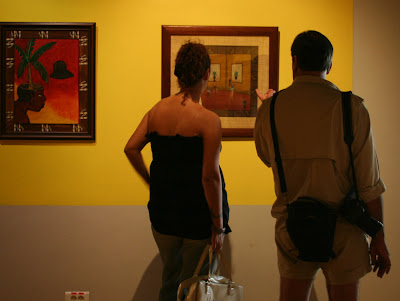 We also visited the Tahitian traditional canoe which is planning a voyage to Hawai‘i later this year. 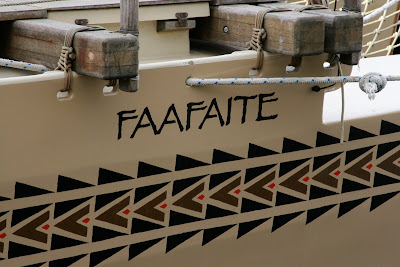 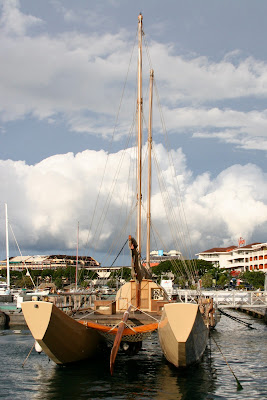 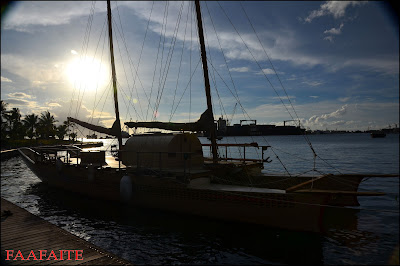 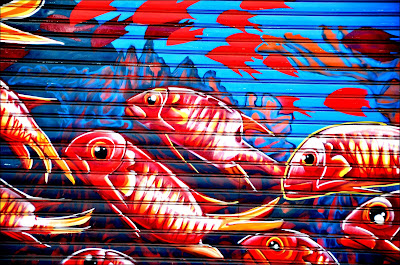 Tomorrow we will fly to Rangiroa atoll which is in the Tuamotu Archipelago.  We've rented a house for at least one month near the town of Tiputa. I will try to post when I can but I understand the Internet could be sketchy....


Mauruuru for stopping by my little blog!!!